Cazitel Plus Tablet for Dogs

Cazitel Plus for Dogs is flavored worming tablet to treat the most common types of worms. The oral treatment eliminates intestinal worms such as whipworms, roundworms, hookworms and tape worms. The pork flavored tablet is effective against mixed infection caused by various gastrointestinal worms.

A single dose treats the infections caused by the following species in dogs:

Safe for puppies and dogs, this highly palatable wormer is easy to administer with or without food.

Cazitel Plus is specially formulated for the treatment of worm infection in dogs. The oral tablet contains three active ingredients – Febantel, Pyrantel embonate and Praziquantel. The combination of febantel and pyrantel works against all types of whipworms, hookworms and ascarids in dogs. Whereas praziquantel attacks parasites resulting into the contraction and paralysis of the parasites. Likewise, pyrantel acts in the removal of these worms from the gastrointestinal system. Thus, Cazitel Plus eliminates gastrointestinal worms and protects dogs from harmful worm infection.

Based on 5 Review(s)
Read All Review
Write a Review 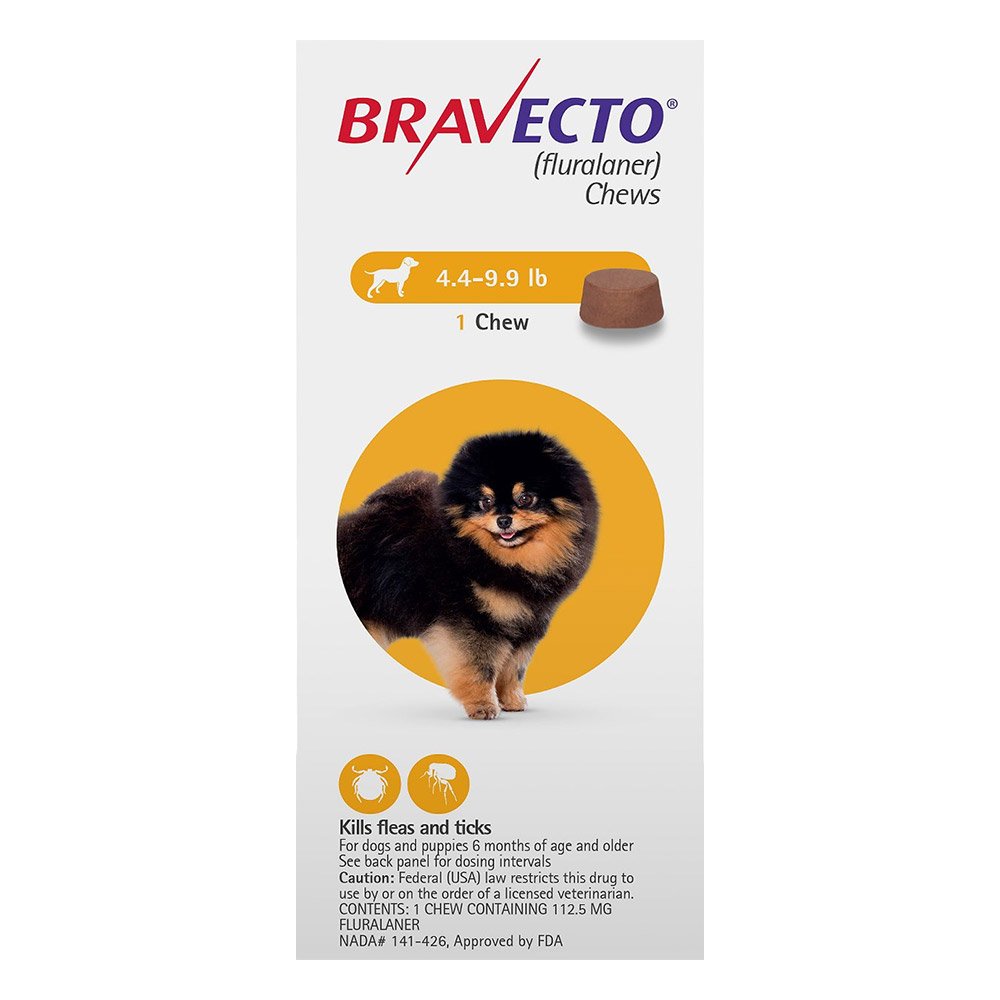 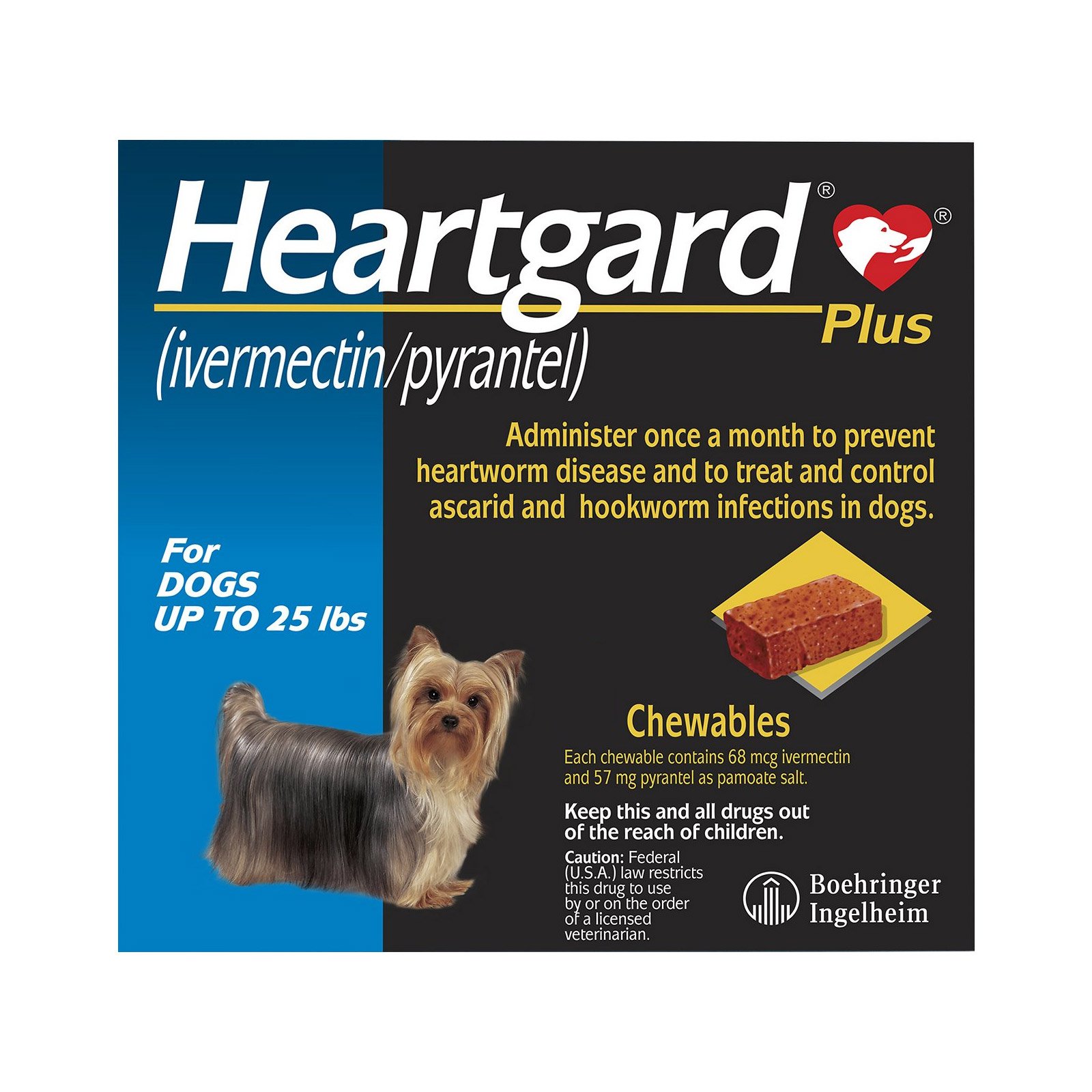 Please note that products marked as trademarks and registered trademarks are solely owned by their owners.